What do yesterday’s UK travel announcements mean for me? 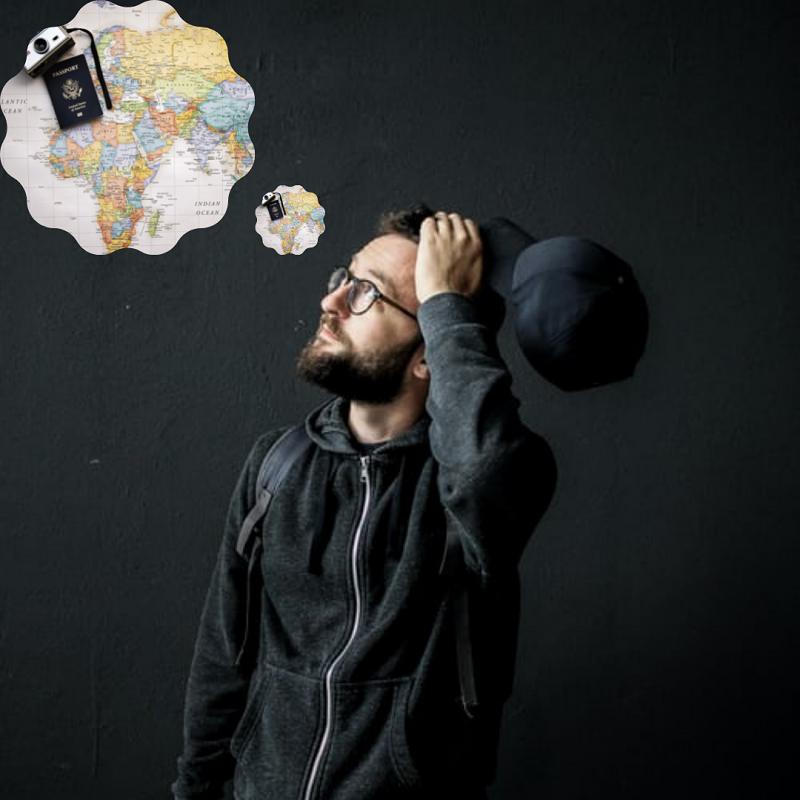 On Thursday Transport Minister Grant Shapps announced 16 more places which were added to the green list. This means that from Wednesday 30th July when returning from these places you won’t have quarantine.
Most importantly from a European holiday perspective the Spanish Balearic Islands (including Ibiza, Menorca, Majorca and Formentera), Malta and Madeira have been added to the green list. These popular holiday destinations being added means that in the future only more places can follow. This also gives us here at CT4N Travel more destinations that we can take you to.
Along with those already mentioned here is a list of other places added to the green list.
-    Anguilla
-    Antigua and Barbuda
-    Barbados
-    Bermuda
-    British Antarctic Territory
-    British Indian Ocean Territory and Pitcairn
-    British Virgin Islands
-    Cayman Islands
-    Dominica
-    Grenada
-    Monserrat
-    Turks and Caicos
Whilst all of these were added to the green list, all new additions with the exception of Malta were put on the green watch list. This means that these places are being closely monitored and could change back to amber, however the government has promised that this will not happen overnight and cause confusion as has previously happened.

For easy visual use, we've updated a maps of Europe and the Caribbean with the current travel information

In yesterday’s announcement the government again brought up the hope that they can begin to get rid of quarantine rules for those returning from amber countries who are double vaccinated. They didn’t say however when this would actually come into effect, we hope that this is sooner rather than later so more holiday destinations can become more viable options.
The government also added a number of places to the red list. Eritrea, Haiti, Dominican Republic, Mongolia, Tunisia and Uganda were all moved to the red list from the amber one. This is due to the risk of known and possible variants. This means you must take a COVID-19 test, quarantine in a managed hotel for 10 days and complete a passenger locator form.